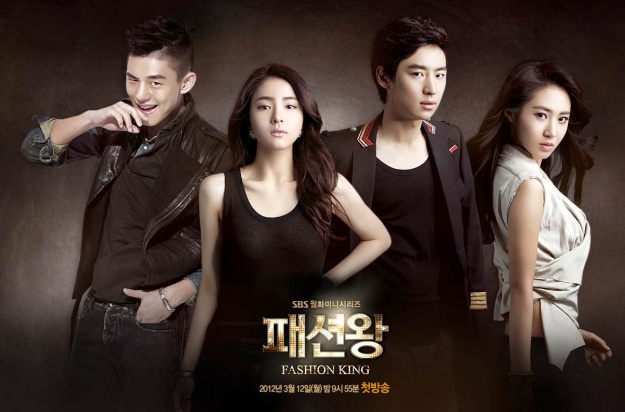 On February 27, newly released pictures of SBS upcoming drama “Fashion King” were posted on an online community under the title “In The Midst of Shooting The Teaser.”

In the shared pictures which are screenshots of a video Shin Se Kyung and Yuri’s beauty and charms radiate next to their male counterparts.

Girls’ Generation Yuri is posing next to actor Lee Je Hoon with both hands on his shoulder. They both are looking in different directions, symbolizing their dreams in this drama about the aspirations of fashion designers.

Both couples will be battling it up in the drama.

Netizens who saw the pictures commented, “I’m looking forward to Yuri who is taking on the challenge of acting,” “I like what I see,” “Do I even need to say it?” and “Who can win this better than Shin Se Kyung?”

Who do you think won this round?