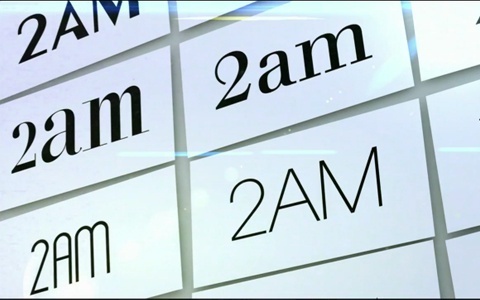 2AM released a video teaser today on their YouTube channel.

With their new mini-album “Fitzgerald’s Love Story” set for release on March 12, their official web site is showing off their plans for upcoming teasers. The “art film” was the name of the teaser released today. Soon to come will be “fashion film,” “artist interview,” Trailer 1: Her Story” and “Trailer 2: Prequel.”

This will be 2AM’s first major promotions in Korea since they released their full album in October of 2010. The group had been working on their Japanese promotions for most of last year, so many fans are anticipating their comeback after being away for a year and a half.

2AM
Comeback
How does this article make you feel?