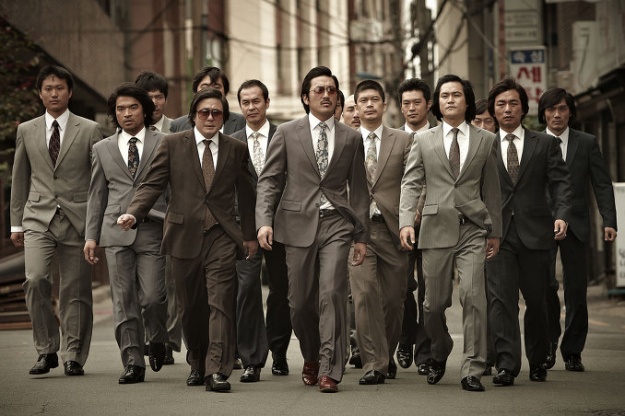 “Nameless Gangster” was released on February 2, and within 25 days it has surpassed 4 million viewers. Within 2012 it is the film that has made 4 million viewers within the shortest amount of time.

Here is a basic synopsis of the storyline: In the 1980s of Busan, South Korea a customs official (Portrayed by Choi Min Sik) loses his job. Through a chain of events he ends up joining a young and strong mafia boss. The story follows Choi Min Sik’s character up to President Roh Tae Woo’s “War Against Organized Crime” in 1990.

Check Out the Trailer Below: