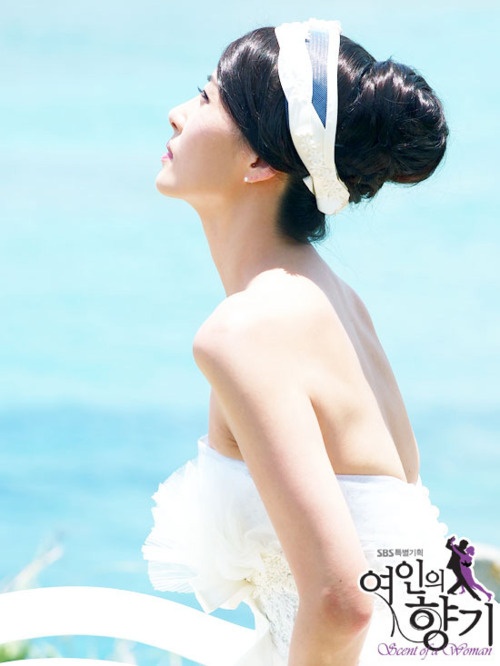 Kim Sun Ah to Come Back to Romantic Comedy with "I Do, I Do"?

Strong buzz surrounds Kim Sun Ah‘s comeback to romantic comedy on TV soon. Local news agencies report that the actress is a strong candidate to take on the lead role in MBC’s spring drama, an adaptation of a comic, “I Do, I Do.”

The actress was most recently seen in SBS’ “Scent of a Woman,” opposite Lee Dong Wook. The drama about fulfilling the dreams of a woman stricken with cancer has put her in the viewers’ consciousness once again.

No further details are yet reported on “I Do, I Do,” but the drama is planned for a May premiere.