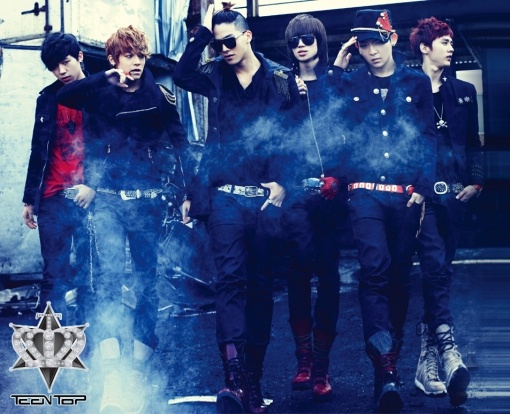 Teen Top is going out with a bang on March 4’s episode of “Inkigayo.” Teen Top released their second mini album “Crazy” back in January and gained much popularity. They have topped several online music charts as well as TV music charts program, achieving the glorious triple crown. The success of “Crazy” proved that Teen Top is now one of the mainstream idol groups.

As an effort to reciprocate all the love they have received from the fans, Teen Top is preparing special stages to present this weekend on MBC “Music Core” and SBS “Inkigayo.” On March 3, fans will be able to see a specially remixed stage of “Girlfriend.” On a following day, Teen Top will say goodbye to fans with a remixed version of “Crazy” on “Inkigayo.”

After their goodbye stages in Korea, Teen Top will go overseas to meet up with fans. They are scheduled to hold a fan meeting in Taiwan.

Crazy
Music Core
Teen Top
How does this article make you feel?