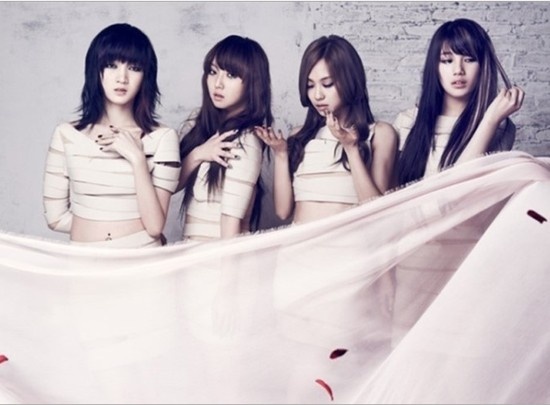 On March 1, miss A held their first official fan meeting in South Korea with their fan club, “say A”. The special first fan meeting was titled, “miss A and say A is One, mi-say A.” The girls of miss A performed their hit songs as well as the songs from their new album “Touch.” They also performed for the first time “Rock n Rule”  from their latest album. To show their appreciation to the fans, Jia and Fei presented a dance performance. Min and Suzy also presented a special performance where they re-wrote the lyrics to one of their songs to fit the fan meeting.

miss A also worked hard to create a friendly and fun atmosphere for the fan club members by preparing other special events, such as games and casual dialogue session. miss A group members shared, “This fan meeting was very touching and a valuable event for us. We really appreciate all the fans for coming. We hope we have more opportunities to meet with our fans.”