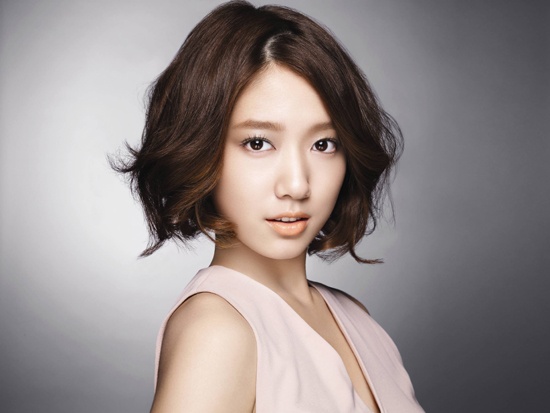 Local news agencies report that Ryu Deok Hwan’s experience in acting has helped him take the helm of the movie and its set in a relaxed way. “It was a little amusing to think that smart phones can replace cameras in making movies,” he said.

Ryu Deok Hwan is a peer of actors Jang Geun Suk and Moon Geun Young. He has appeared in “My Little Bride,” starring Kim Rae Won and Moon Geun Young, and has gained attention for his role as a transgendered teen in the 2006 film, “Like a Virgin.”

Meanwhile, Ryu Deok Hwan’s “Waiting for Jang Joon Hwan” with special appearances by Park Shin Hye and Oh Jung Se, will be screened at the opening of the Olleh Smart Phone Film Festival on March 19.

Park Shin Hye
Ryu Deok Hwan
How does this article make you feel?