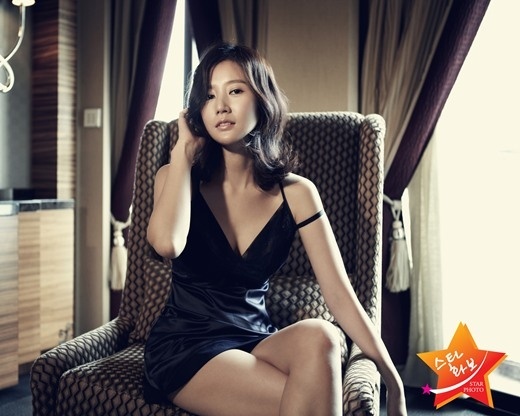 Im Jung Eun’s role is named Sumi, who is an ambitious and success-oriented woman. The character is also described to be particularly interested in the prosecutor character played by Lee Jun Hyuk, because she finds something in his past that she can use in her quest for success.

“Im Jung Eun was cast on February 28 and joined the other drama’s stars to participate in the poster shoot right after,” a representative from the drama told local news agencies.

“The Equator Man” will follow after the currently airing “Wild Romance.” It premieres on KBS on March 14.