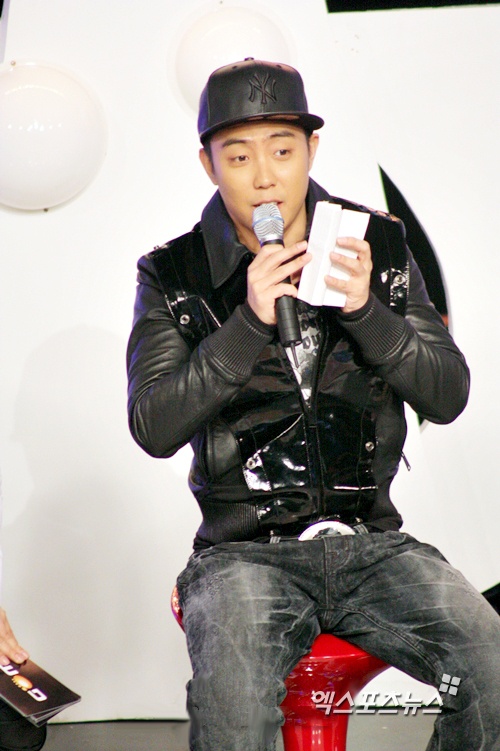 Eun Ji Won and Bobby Kim to Share a Stage

The Buga Kings (Bobby Kim is the leader) will have their “2012 Buga Kings White Day Hip Hop Concert – Buga Land” on March 10. The concert is significant because it will be their 10 year anniversary concert. Eun Ji Won has announced that he would join the stage with his musical mentor Bobby Kim.

In 2004, Eun Ji Won was a part of Bobby Kim’s first album “Whale’s Dream” and he also appeared in the music video for the title song.

The Buga Kings concert will also have guests such as Yoon Mirae, Double K, Miryo, Kil Mi, and Typhoon.

Bobby Kim stated, “A lot of hip hop musicians will join the stage for the 10 year anniversary concert and that is very meaningful. I thank all of the guests that will join us despite their busy schedules. The stage will be awesome.”

The title of Buga Kings mini album this time around is “A Decade” which also signifies their 10 year anniversary.

Bobby Kim
Eun Ji Won
How does this article make you feel?