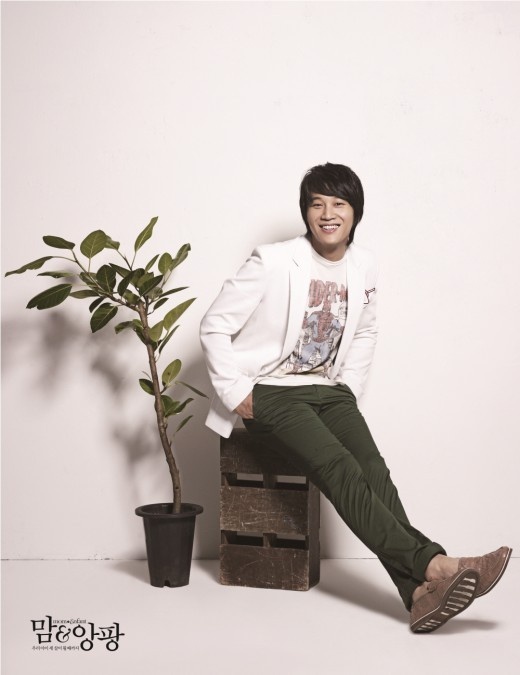 Actor Cha Tae Hyun is providing big laughs as part of the new cast of the new season of “1N2D.” But not only is he providing laughs, he is also doing good works.

Children’s products company, The First Touch, reported on March 6, “Cha Tae Hyun donated all of his payments to the ‘Decreasing Hazardous Materials in Children’s Products’ campaign, which is sponsored by ‘Mom & Infant’ and ‘The First Touch.'”

Not too long ago, Cha Tae Hyun revealed photos of his two children and showed off his great affection and love for his children. Despite his busy schedule filming movies and now, variety shows, he is very actively involved in these campaigns for children.

Cha Tae Hyun said, “As a father who is raising children, I think product materials and manufacturing is very important. Since the motives behind these campaigns are so good, I decided to be involved.”

It is reported that Cha Tae Hyun donated his payment with the hope that children from families in difficult situations would get a chance to use good children’s products. This campaign was started due to recent issues such as harmful bacteria in humidifiers and hazardous preservatives in baby wipes, which are products that many babies and children use.

Cha Tae Hyun has been involved in this year-long campaign for three months and his donation is expected to be used for underprivileged children or children raised by single parents.

1N2D Season 2
Cha Tae Hyun
How does this article make you feel?