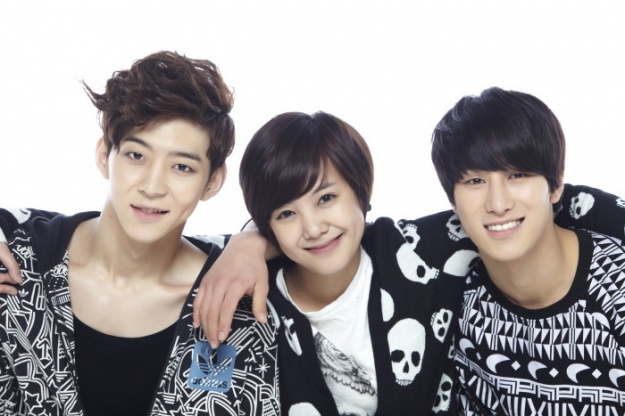 A new Channel A drama, “The Strongest K-Pop Survival,” has announced its strong cast and has revealed a teaser poster.

Everyone in the poster shows off their lengthy bodies in their all-black attires, which gives off a fierce aura. Park Yoo Hwan especially catches the eye due to his strong eyes and facial expression. He is to take on the role of Kang Woo Hyun, who is the leader of a popular Hallyu idol group, “m2.” Many are curious as to how he will portray this character.

Eyes are also drawn to Go Eun Ah, who shows off a boyish charm in this teaser. She will play the role of Ji Seung Yeon, who transforms into a guy for the drama.

Sources from the drama say, “Many actors and actresses will be showing a new side that no one has ever seen before through this drama. There will also be skilled rookies that are joining the cast. They all gathered together with great passion and energy. We hope that the viewers will be satisfied.”

“The Strongest K-Pop Survival” will air on March 19 for the first time.

Go Eun Ah
Park Yoo Hwan
How does this article make you feel?