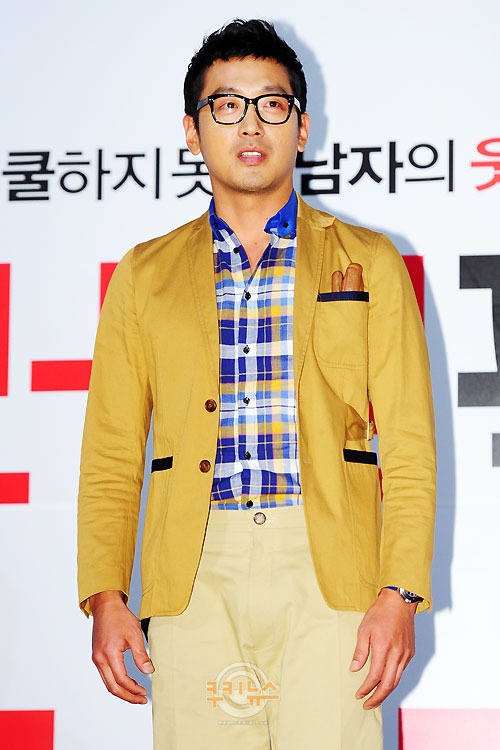 However, none of this was true! Ha Jung Woo never mentioned Goo Eun Ae and all he said on the show was that he wanted to get married later. Because of the false press release, Ha Jung Woo and Goo Eun Ae ended up admitting that they were broken up. The two had actually broken up in January!

“One Night of TV Entertainment” sent out another press release without the portion of Ha Jung Woo’s relationship and thoughts on marriage.

Goo Eun Ae
Ha Jung Woo
How does this article make you feel?