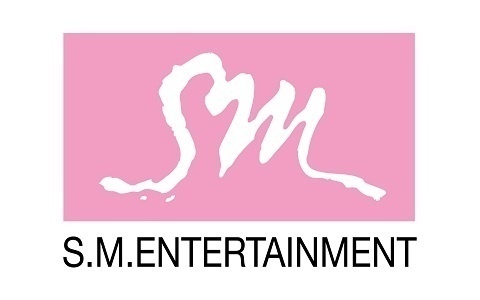 A few weeks ago, we showed you pictures of SM’s new Headquarters, a snazzy modern looking building that was much prettier than their old building. But there is so much history in the old headquarters and it would have been hard to believe that SM would just abandon that building, leading some to wonder about what had happened to that building. Well wonder no longer.

The above is a recent picture of the old SM headquarters revealed by Super Junior member Choi Siwon on his Twitter account. In his tweet he writes “The trademark orange isn’t there anymore…tears” followed by the picture above. In the picture you can see that the previously indistinct centre portion of the building has now been remodelled and includes the SMTOWN logo with what appears to be lightable features shaped like stars and ribbons.

And here is a picture of the old SM Building prior to it’s remodelling. I think you’ll agree that the old building looks much better now.