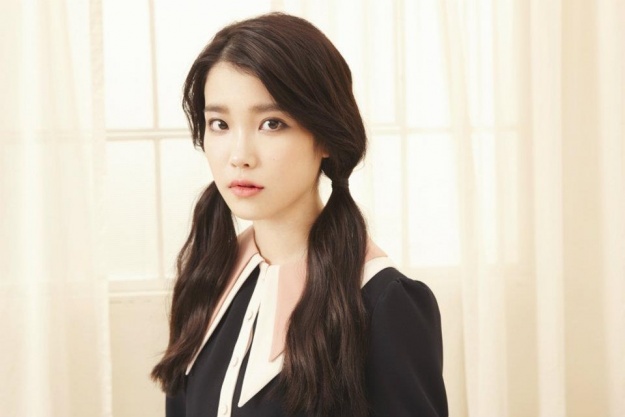 IU has been very busy as of late. No sooner had she finished her activities in Korea, she was off to Japan to start her activities there. I think it can be safe to say that she probably hasn’t had a decent break in a few months and it appears that the signs of that are beginning to show. Recently IU posted this message on her fanclub.

Titled “I’m going to sleep” with a speech bubble saying “Good Night,” she writes that “Even though I have makeup on, I can’t cover up my dark circles. Well that’s always been the case but… I’ll be going to Korea once the sun rises in the morning!!” In the picture you can see IU looking a bit worse for wear with pronounced dark areas underneath her eyes. She also looked rather sickly in the airport photos that were published recently. Hopefully she gets some rest soon because she definitely looks like she needs it.