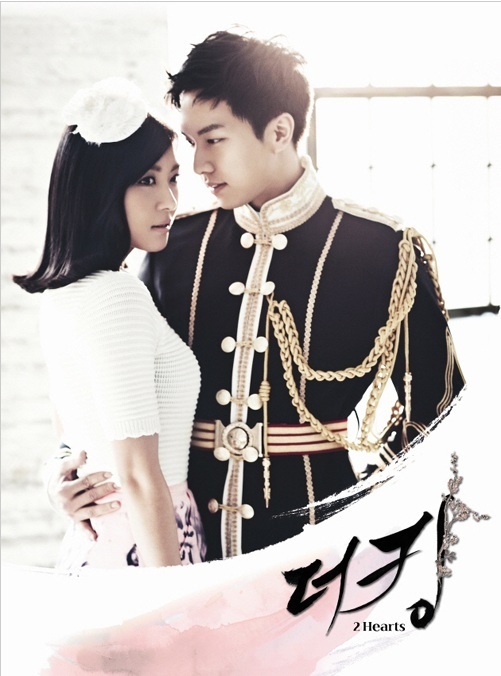 Lee Seung Gi had his first military experience on upcoming MBC drama “The King 2Hearts.” In the show, Lee Seung Gi plays mischievous Prince of South Korea Lee Jae Ha. Although Lee Jae Ha is a member of the royal family, he is serving the military like any other able-bodied Korean adult male citizen.

On Feburary 1, Lee Seung Gi appeared at the filming set fully dressed in military outfit, completely transforming into Prince Lee Jae Ha. He looked proud and brave. However, it only lasted a short while before he entered CBR (Chemical, Biological, and Radiological) training room. In the room full of smog, Lee Seung Gi was jumping, ducking, rolling on the ground and coughing in tears. His face was soon covered in mucus and tears.

In the freezing cold weather, the filming lasted more than three hours. All crew members as well as Lee Seung Gi struggled throughout the filming, but Lee Seung Gi was a true trooper. The staff gave complements, “He hasn’t even served in the military yet and he did a real good job! It’s like he’s already been through the CBR training,” and “He does anything and everything for the show.”

The production company Kim Jong Hak Production‘s official commented, “Lee Seung Gi is doing everything to portray the sly, snobby, and funny character of Lee Jae Ha. He is also the one who makes everyone laugh on set. All of his efforts will complete Lee Jae Ha’s character.”

“The King 2Hearts” is written by Hong Jin Ah and directed by producer Lee Jae Gyu from popular MBC drama “Beethoven Virus.” It is a romantic comedy about South Korea’s prince Lee Jae Ha falling in love with a North Korean Special Forces instructor Kim Hang Ah (played by Ha Ji Won) and how they push away their prejudices and differences for their love.

Lee Seung Gi
Ha Ji Won
The King 2 Hearts
How does this article make you feel?