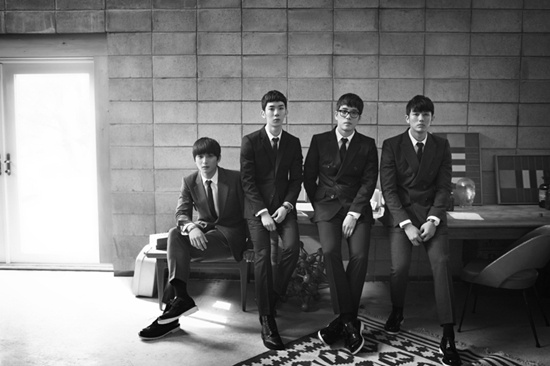 2AM released an interesting teaser that is more like a trailer.

Here is a translation of the teaser in order:

Ballerina Yena Kang says, “The day after the breakup? I don’t remember it.”

Actress Park So Hyun says, “How can you live if you remember love that ended a year and a half ago.”

The model Han Hye Jin says, “The pain is the same. It’s not like you can’t feel pain just because you are older.”

The singer Park Jung Hyun says, “I think the connection with [him] gave me a lot of inspiration.”

Park So Hyun says, “I don’t remember much now.”

Park Jung Hyun says, “This is so illogical. Why am I like this?”

Han Hye Jin says, “Not really forgetting, isn’t it just you getting better?”

Yena Kang says, “Now as I get older and go through the pain of a breakup, more than losing love I get scared of messing up my work.”

Yena Kang says, “When I think back it hurts.”

Han Hye Jin says “Or is it just me doing a good job holding it in?”

Park So Hyun, “But isn’t that bad? When you hold on to memories because you feel lonely now, even though you have decided to move on? I think that is rude to your past love, because it’s not like you will get back together.”

At the end of the teaser you hear Jo Kwon singing, “Do you hurt like me?”