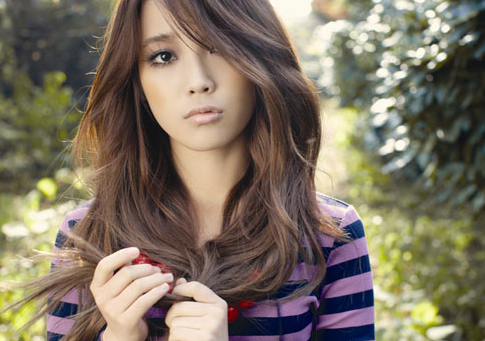 Recently, all the members of 2AM were guests on “Radio Star” and revealed for the first time the full list of current non-JYP idols that had gone through the JYP system.

On this particular episode, the MCs posed the question, “What song by other idols do you want the most?” Jokwon answered that he liked 2NE1’s “I am the Best.” He then added, “CL was a JYP trainee,” to which the MCs could not hide their surprise. Seulong then chimed in and said, “The reason as to why she was kicked out of JYP is a mystery within the company.”

Afterwards, 2AM revealed that IU, BEAST’s Yoon Doojoon, Kara’s Goo Hara, SISTAR’s Hyorin, and Secret’s Song Jieun were also former JYP trainees. When asked if the CEO Park Jin Young ever regretted the decisions, 2AM answered, “He really regrets it. A while ago he said that he was going to find out who had gotten rid of IU.”

Note: Click the little blue arrow on the top right of the screen shots to watch short clips of the episode!

IU
2AM
How does this article make you feel?