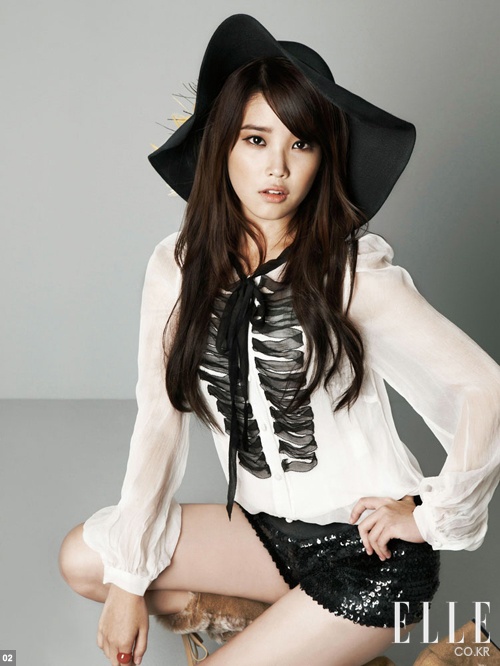 IU will be appearing as a guest on Wanted’s concert! As we reported back in January, IU featured on the single “Like You” from their 3rd official album “Vintage.” IU’s middle school voice was featured on the chorus of “Can’t Look with Eyes Open” on the same album!

According to Wanted’s Agency WS Entertainment on March 8, IU will be appearing on the April 1 Wanted concert “Back To Vintage.”

IU
Wanted
How does this article make you feel?