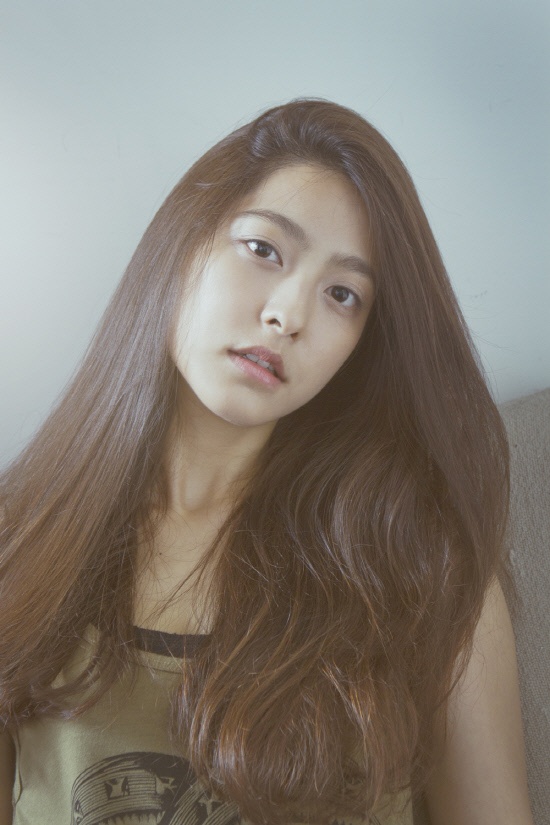 “The Equator Man” races towards its mid-March premiere with the addition of another cast member. Local news agencies report the casting of Park Se Young as the younger counterpart of Im Jung Eun’s character Sumi. She joins Lee Hyun Woo and ZE:A’s Im Siwan in portraying the younger years of the drama’s lead characters.

Sumi is said to be romantically interested in the future prosecutor Jang Il, played by Im Siwan. Although a beauty, Sumi grows up in painful circumstances and becomes an ambitious woman who uses Jang Il’s past to manipulate him.

“Park Se Young has portrayed youthful characters, but she will be in a more mature character,” the actress’ management, 4HIM Entertainment said in a statement to local news agencies. “She will portray someone who wants the love of a man and how a lonely youth matures.”