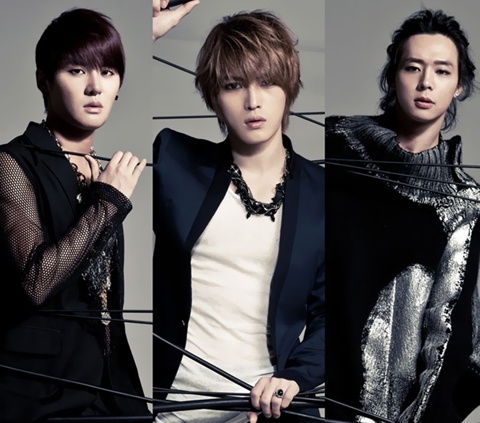 Recently, a post, titled “From One Idol Sasaeng to Another,” on an internet community shocked netizens with a list of all the crazy things sasaeng fans (crazy, obssessive stalker fans) have done. The post has garnered attention because it comes days after reports of JYJ’s alleged physical and verbal abuse towards sasaeng fans.

The list of crazy activities by sasaeng fans included: sneaking into their apartment and kissing them while they’re asleep, saving menstrual blood to give the oppas as a present, stalking Junsu and making him get into a car accident, moving next door, and more.

Netizens commented, “They really are crazy,” “Are they in their right minds?” “How can they call themselves fans when they act in such a way,” “Sasaeng fans, get a life,” “I feel bad for the celebrities,” and more.

** More, but not all from the list **
–Made a copy of the key to DBSK’s apartment
–Followed Changmin, then broke his pinky finger
–Froze DBSK’s phone account, checked their call history on their cell phones, and checked one by one to see if they called a girl
–Looked for DBSK’s personal seal to register marriage documents
–Snuck in lingerie in DBSK’s bags
–Secretly ordered a bunch of pizza and chicken to DBSK’s apartment and forced them to pay for them
–Snuck into their apartment and kissed them while they’re sleeping
–Saved menstrual blood to give the oppas as a present
–Been the cause of their car accident
–Found the phone numbers of family members and called them
–Hit Changmin with a bag full of rock
–Used members’ social security numbers to sign into various internet sites
–Tapped their phones