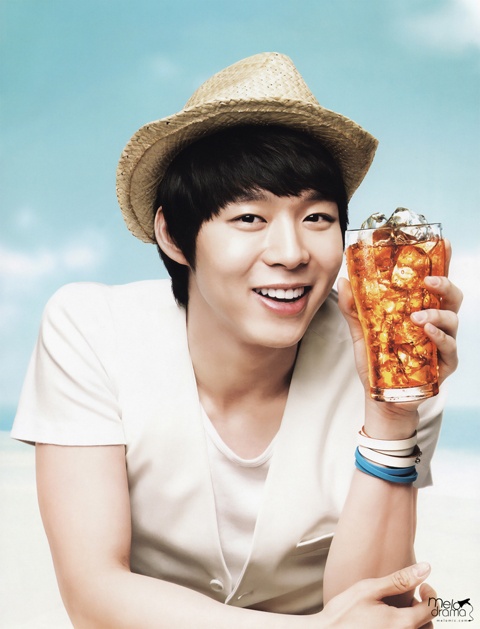 JYJ’s Yoochun Gets Slapped in the Face by Sasaeng Fan

Recently, a video of JYJ’s Yoochun getting slapped by a sasaeng fan was uploaded to various online communities, garnering interest. In the video, Yoochun was trying to get past a horde of fans outside his hair salon, when one sasaeng fan slapped him on the face. Yoochun delicately touches the part of his cheek that was slapped and glares at the fan before moving on. Other fans in the area also seemed surprise at the sasaeng fan’s unexpected assault.

According to the comments on the post, the sasaeng fan hit Yoochun because she figured “he would remember her because she slapped him.”

Netizens commented, “Why did you slap him? He must have been surprised at the unexpected and sudden attack,” “This is absurd,” “Can you really call yourself a fan when you harm that celebrity?” and more.

JYJ
Rooftop Prince
Yoochun
How does this article make you feel?