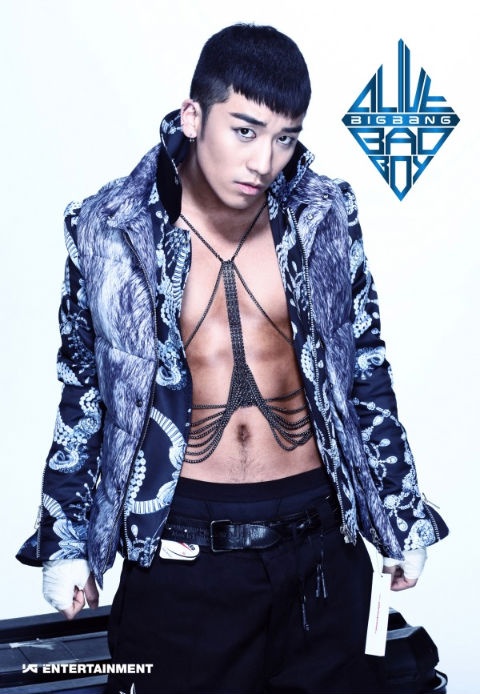 [UPDATED] BIGBANG Seungri Drops Out of College to Focus on Career

Earlier today, TV Chosun’s “Entertainment in TV” announced that BIGBANG’s Seungri dropped out of Chung Ang University, where he was majoring in theater and acting studies. According to a representative from Chung Ang University, “Seungri recently visited the campus and withdrew from school. Because of his BIGBANG activities, he could not attend his classes. And as a result, he’s been placed under academic probation several times. He probably made the decision because it was hard to focus on his entertainment and academic career at the same time.”

In 2009, Seungri and Girls’ Generation’s Yuri made headlines for being accepted to Chung Ang University, beating out some tough competition. Back in 2006, Seungri had also withdrawn from high school due to his activities with BIGBANG. However, he passed his GED (General Equivalency Diploma) in 2009, earning him his high school graduation status. Meanwhile, BIGBANG is dominating music charts in Korea and an impact throughout the world with their latest mini album “Alive.”

TV Chosun’s “Entertainment in TV” will air its segment regarding Seungri’s withdrawal from college tonight, March 9, at 9:50PM KST.

YG Entertainment officials confirmed, “Recently, Seungri withdrew from Chung Ang University. While Seungri still has a strong affection for his school, he had not been able to fully commit to his education because of various BIGBANG and overseas activities. Additionally, because of the upcoming world tour, we realized that Seungri would not be able to attend school. After careful consideration, he decided to leave.” Officials added, “Seungri still has a thirst to learn and has enrolled at the Global Cyber University to attend classes online.”

Girls' Generation
Big Bang
Seungri
Yuri
How does this article make you feel?