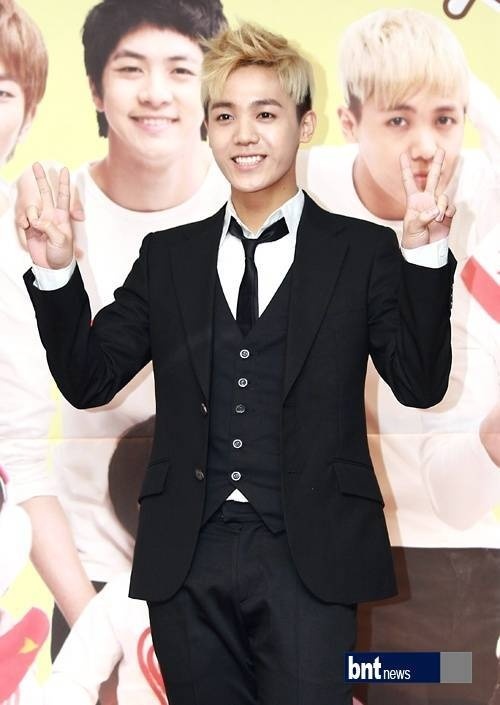 As the quiz asked about “Things Women Do That Are Hard to Understand,” the male panels were asked, “Which things about women are hard to understand for you?”

Mir picked from one of the multiple choices that women going to the restroom together was hard to take in because it made him assume that they are leaving to gossip about him. He jokingly added that a woman wearing mismatching underwear is questionable.

When the female panels started to jokingly boo Mir, MC Kim Yong Man said, “This is a dangerous remark,” and gave him another chance to explain but caused another laughter when he failed to do so during the live show.