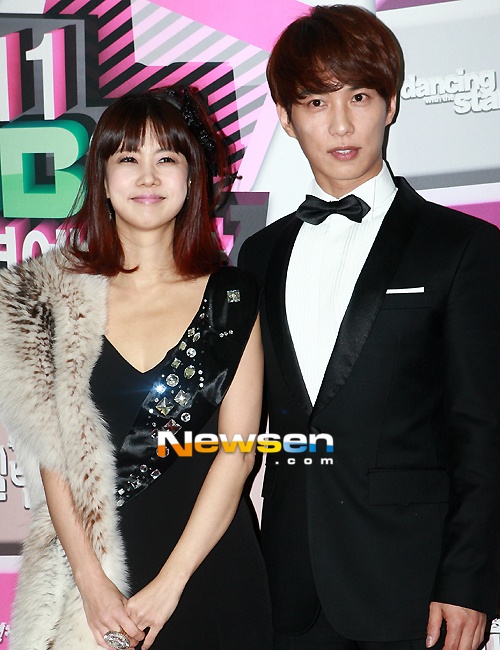 Earlier today, on March 12, one netizen posted on an online community that Kim Won Joon and Park So Hyun were planning their wedding by uploading their wedding plans onto the internet creating a whirlwind of rumors that the couple were really set to tie the knot.

Back in 2011, Kim Won Joon and Park So Hyun took part in a fictional wedding for the variety show, MBC‘s “We Got Married,” as a fake married couple. The pair boasted such great chemistry on set that it had many fans wishing that the two would actually get married. It was also known that the pair were great friends even before the show.

Upon hearing that the wedding news was false, Netizens were quick to voice their disappointment. They left comments like, “Just get married! You guys look great together!” “I got excited for nothing,” and “Why can’t you two just get married?”