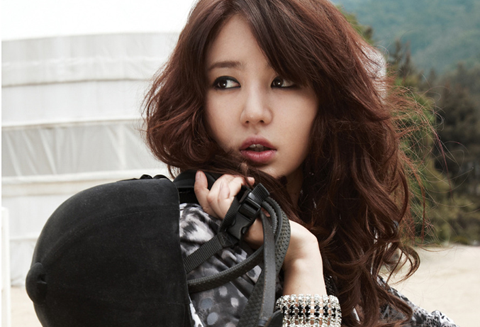 Actress Yoon Eun Hye announced that she has gone back to school. She received her acceptance letter to Chung Ang University Graduate School of Advanced Imaging Science, Multimedia & Film last November and has been attending classes since early March. Yoon Eun Hye is majoring in film production.

A representative of The House Company Entertainment stated, “For the first half of this year, Yoon Eun Hye will focus solely on her education. Afterwards, she will find a balance between her school workload and acting jobs. Currently, she’s looking over several drama and movie scripts.”

Meanwhile, Yoon Eun Hye spent her Valentine’s Day with her Japanese fans at a fan meeting in Fukuoka, Japan.

Yoon Eun Hye
Lie to Me
My Black Mini Dress
How does this article make you feel?