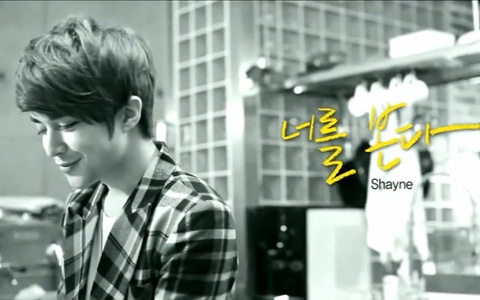 Shayne Orok has released his new music video for “See You” as well as his new mini album “Shayne’s World” today. His mini album includes four tracks plus an Enlgish version of a song and an insturmental.

Many people will recognize him from MBC’s Star Audition “The Great Birth” last year. After placing third on the program, Shayne was signed by Sony Music Korea and was able to release a Christmas single “Last Christmas” and his debut mini album “The Gift.”

Want to learn more about him? He recently released a personal video documenting his long journey into becoming a singer in Korea.

Shayne Orok
How does this article make you feel?