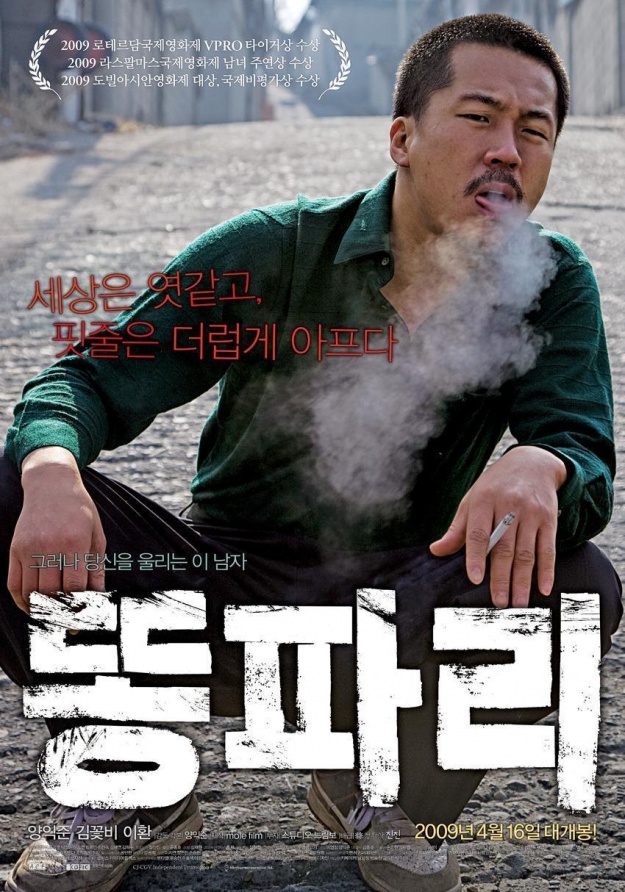 Aside from “Breathless,” directed by Yang Ik Joon, Emma Watson named “Amelie,” “Pan’s Labyrinth” and all the works of British director and screenwriter Richard Curtis (“Love Actually”) in her list.

“Breathless” is about a debt collector who grew up and lived a life of violence until he meets a high school girl. Yang Ik Joon also wrote the screenplay for “Breathless” and starred in the film as the main character Sang Hoon. The film debuted in the 2008 Busan International Film Festival.

Emma Watson
Yang Ik Joon
How does this article make you feel?