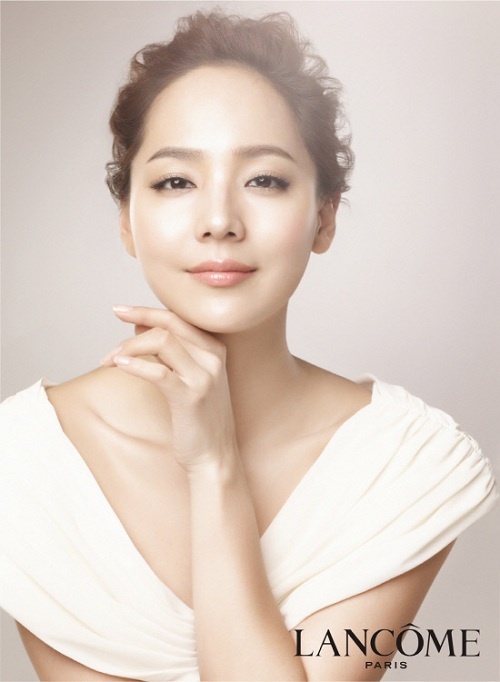 Eugene disclosed the real reason for the disbandment of her former idol group, S.E.S. Appearing on the March 13 episode of “Star Life Theater,” Eugene said, “When S.E.S’s five-year contract was up, all the members talked a lot and just decided to go our own ways.”

She continued, “It wasn’t because of any hard feelings or internal disputes. It wasn’t even like our popularity had dropped. We just thought it would look better to part ways when we’re that popular. Back then, we actually thought to ourselves that it was a cool decision.”

Since their debut in 1997, S.E.S became one of the most popular girl groups in Korea with consecutive hit songs including, “I’m Your Girl,” “I Love You,” and “Dream Come True.” They led the first generation K-Pop girl groups, forming a fierce rivalry with Lee Hyori’s Fin.K.L in the late 90s to early 2000s. But the group announced their surprise disbandment in November, 2002, following the release of their special album, “Friend.”

Since then, Bada went on to become a musical star while Shoo got married to basketball player Lim Hyo Young. Eugene debuted as an actress and show MC, and recently, got married to fellow actor Ki Tae Young.

Bada
Eugene
Shoo
How does this article make you feel?