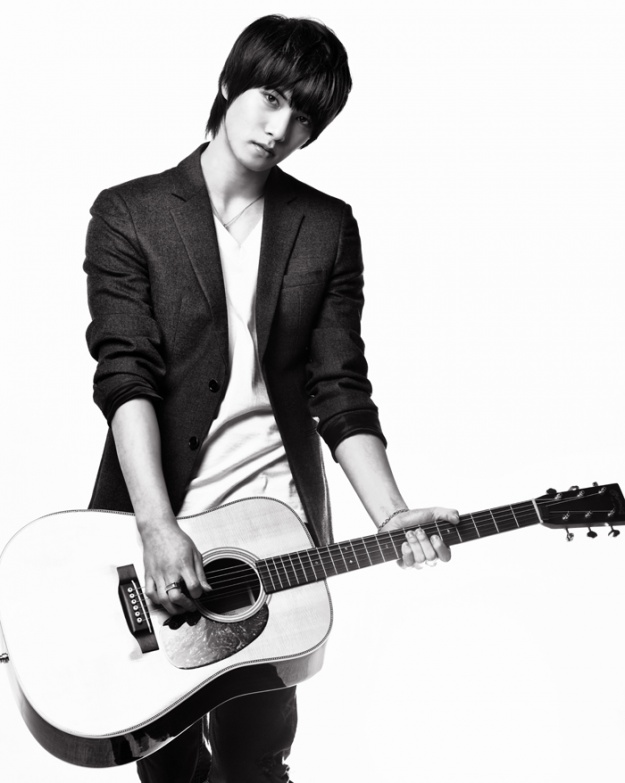 Amid the anticipation of CN Blue’s comeback in March, the band’s vocalist and guitarist Lee Jong Hyun is cast in his first drama. Local news agencies report that he joins the star-studded ensemble of “A Gentleman’s Dignity,” a drama that has already generated buzz for being top star Jang Dong Gun’s first television project in 12 years.

Although “A Gentleman’s Dignity” is his first drama, Lee Jong Hyun has previous acting experience under his belt. He starred in the “Bakery Attack” episode of the 2010 music-themed film “Acoustic.” His casting makes two members of CN Blue currently active in acting projects, since drummer Kang Min Hyuk is also in the KBS weekend drama, “My Husband Got a Family.”

The drama is planned for broadcast on SBS beginning in May. Meanwhile, CN Blue is set to kick off the launch of their third mini-album with the release of a track on their official YouTube channel on March 16.