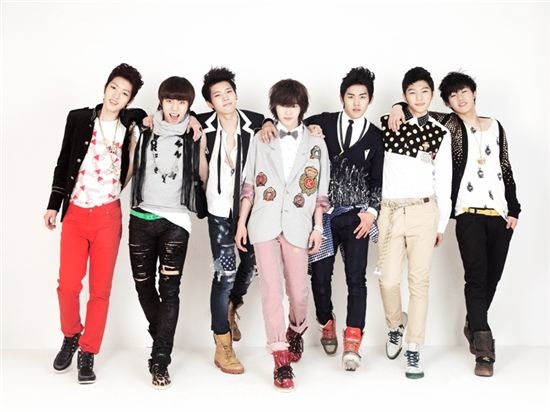 Recently among many Infinite‘s fan blog and websites posted a long open letter addressed to Infinite’s agency Woollim Entertainment. This letter states that Infinite’s Fan Manager, who is supposed to serve as a communication bridge between the fandom and the agency, abused his or her power.

According to the letter, the fan manager actively exploited the position to follow Infinite’s activities that does not require a fan manager’s presence, intercept gifts and letters from fans, and further laughed at and talked badly of Infinite’s fandom. Moreover, the letter discloses that the fan manager freely entered Infinite’s private space for personal reasons unrelated to his or her duty and continuously shifted all responsibilities of organizing fans at different open broadcasting events to fan club board members.

When several entertainment news journalists called Woollim Entertainment asking them to comment on this ongoing issue, an official stated, “We have nothing to say.” They added that they do not plan on responding to this open letter from fans, either.

Editor’s Note: “Fan Manager” (Woollim Entertainment) has nothing to do with FanManager, LLC located in Los Angeles

INFINITE
Woollim Entertainment
How does this article make you feel?