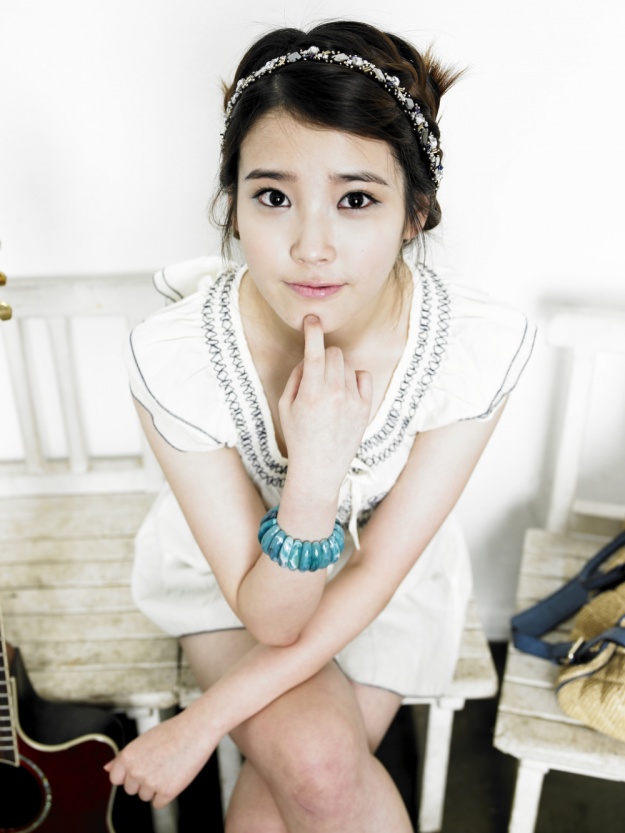 “National Little Sister” IU is receiving attention for her innocent yet sexy look in her Japanese album jacket photos.

The revealed pictures are the jacket covers for IU’s Japanese single “Good Day,” which is set to release on the 21st. There is expected to be three versions, and IU took off her cutesy image to show off her mature charms. Many male fans were delighted with this new transformation from the singer.

Netizens who saw the photos commented, “I never knew the National Little Sister had this sexy side to her. She’s pretty,” “Will the single be released in Korea as well? I want one too,” and “Japanese fans are so lucky. Ji Eun (IU’s real name) is all grown up now.”

What do you think about IU’s jacket photos? Leave your feedback below!