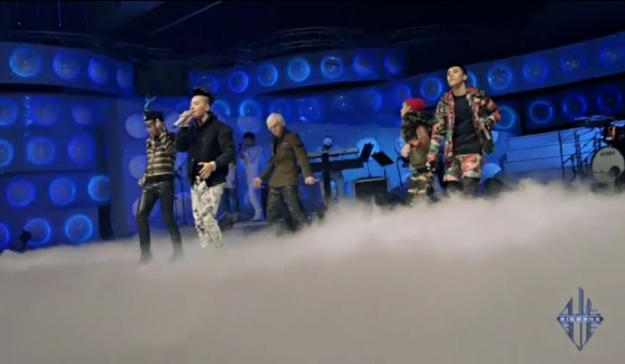 BIGBANG Performs Band Version of “Blue” on “YG on Air”

The recording of the show took place on March 14 in front of more than 500 people at a gym in Korea University. BIGBANG also recorded a “performance version” video for this show, involving more special effects, so stay on the lookout for more updates!

Without further ado, here is the band version performance of “Blue” below! If you can’t play the video, you can watch the clip at Naver’s special page here!

yg on air
How does this article make you feel?