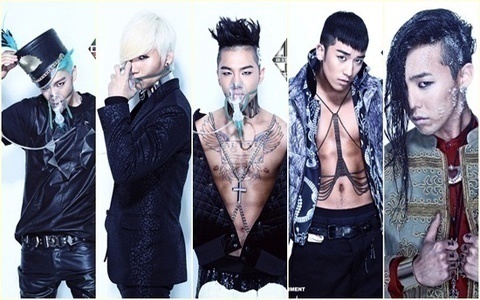 With a successful comeback under its belt, BIGBANG is bigger and hotter than ever. All five of its title tracks from “ALIVE” have swept the charts throughout Korea and Asia, and the album itself also charted at the number 150 spot on the U.S. Billboard 200. As a treat to VIPs and K-Pop fans in general, MTV will air a 60-minute BIGBANG special on March 31. MTV’s “Special: BIGBANG Comeback Show” will feature live performances and music videos by BIGBANG, footages form BIGBANG’s tours in Asia, and in-dept interviews with the members.

For more information about the show, visit MTV’s page!

MTV
How does this article make you feel?