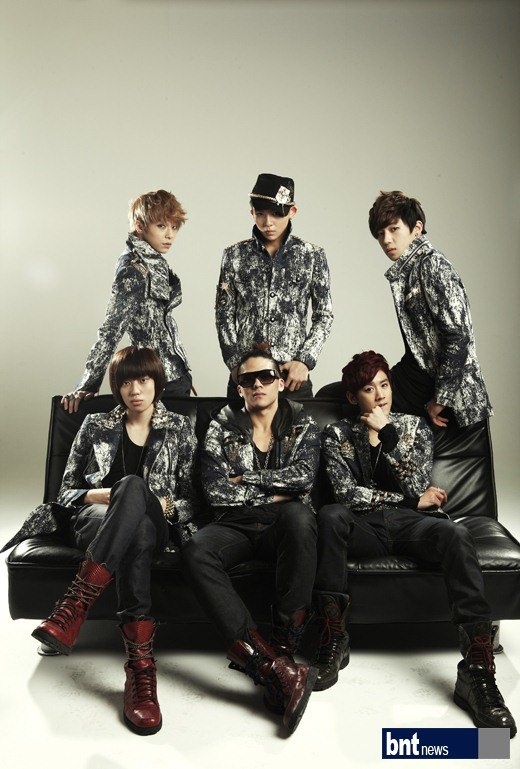 Teen Top proved themselves as true Hallyu stars in Canada. On March 21, a total of seven K-pop teams including Teen Top were invited to perform at the 2012 Canadian Music Festival (CMF). The CMF is one of the most popular music festivals in North America. This year, Teen Top, along with Brian Joo, G.NA, A-Pink, and others were invited for “K-Pop Night” at the CMF.

The tickets of “K-Pop Night” were sold out immediately. An official from CMF commented, “‘K-Pop Night’ was probably the hottest event of this year’s CMF. Those fans who could not get a hold of a ticket were lined up out the door in front of the stadium.” Such success of “K-Pop Night” at CMF proves that K-Pop indeed international, reaching out to fans all over the world.

The official added, “Most North American K-Pop fans were first introduced to K-Pop via YouTube. I believe Teen Top and other K-Pop stars’ live performances at CMF is drawing more attention from a wider range of North American music fans.”

When the news about Teen Top coming to CMF reached their Canadian fans, many appeared at the airport to welcome their idol. A source said that Teen Top was pleasantly surprised to see the welcoming fans as soon as they entered Canada.

Brian Joo
G.NA
Teen Top
How does this article make you feel?