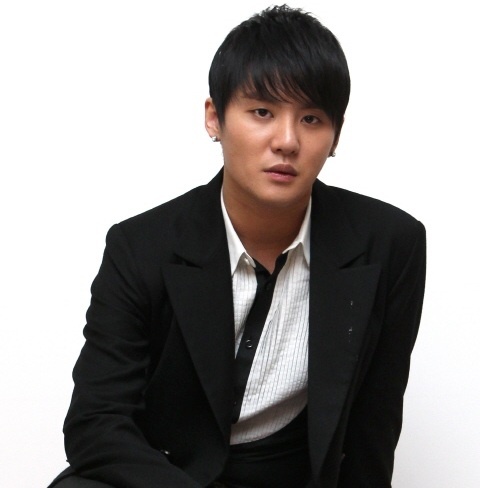 On March 22 JYJ’s Kim Junsu wrote on twitter “I Am Sick.” Kim Junsu posted a picture that showed him being sick. In the picture he looks thin and pale.

Netizens that came across the picture stated, “Don’t be sick,” “Fighting,” and “Get better soon.”

JYJ has had a rough month. There was the whole “Sasaeng Fan” controversy where JYJ was accused of hitting and swearing at fans. Also, JYJ member Park Yoo Chun’s father passed away recently.

Kim Junsu does have some good news about him however. Currently, Kim Junsu appears on the musical “Elizabeth.” He plays the role of death. The musical sold out for its 12th performance on March 21. The musical has now amassed a total of 20,000 viewers!