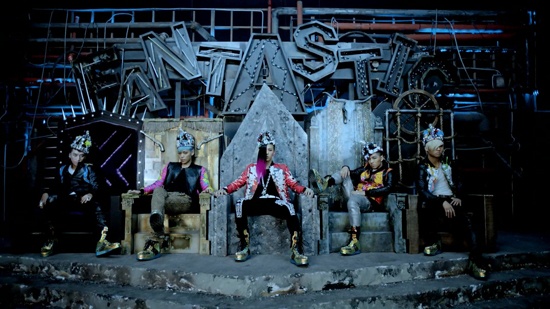 The MTV TRL Awards was launched in 2006 to pick the most popular artist and music video in Italy. The final winner for this year’s award will be announced on May 5 at the awards show in Florence, Italy.

If you haven’t cast your vote yet, make sure you do at the official website of the “2012 MTV TRL Awards” here!