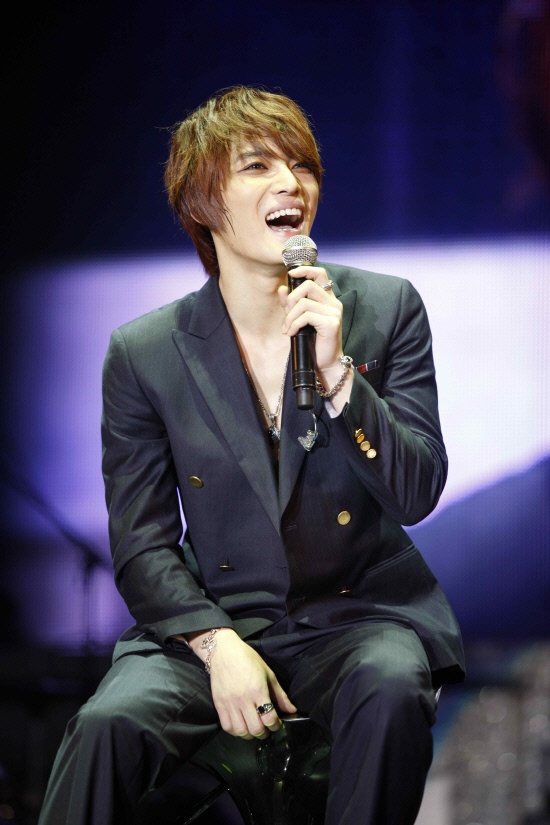 JYJ’s Jaejoong tweeted an apologetic message on March 23, leaving many fans worried over the serious tone of his tweet.

“I thought I was the strongest, but to see myself collapse so easily makes me feel so poor and miserable. I’m so ashamed of myself and feel sorry to everyone who always supported me.. I thought about thousands of things during the time I looked back at myself. They say, ‘Youth, It’s painful’.. But I think it might be a good idea to have some more time to be painful,” Jaejoong wrote.

Today’s message is all the more concerning as it came on the same day as Junsu’s mysterious tweet that said, “I’m sick.” In the picture Junsu shared, he looked extremely thin and pale, making fans wonder if the recent sasaeng fan controversy has taken a toll on the group members.

JYJ has been making headlines lately with the whole sasaeng fan controversy, which was followed up by the sudden death of Yoochun’s father. It’s hard to say what prompted Jaejoong to tweet the above message, but we hope he finds the strength to pull through!