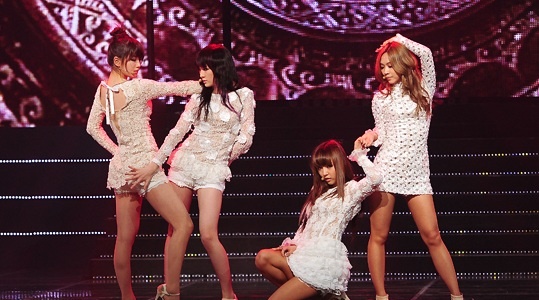 miss A to Release Chinese Version of "Touch" Album

miss A has been garnering attention for their “Touch” performance and their bandage-like clothing. The song “Touch” is about a situation where an individual has not gotten completely over the pain of a breakup but realizes that he/she is ready to love somebody else.

Here is the Chinese version of “Touch”:

miss A
Touch
How does this article make you feel?