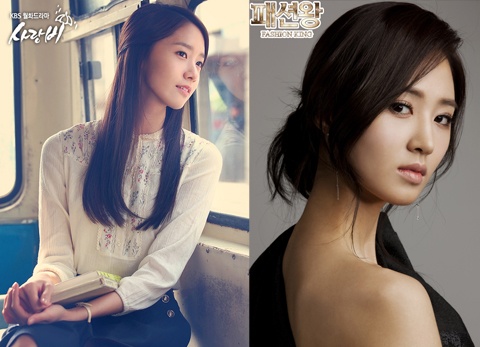 Girls’ Generation YoonA vs. Yuri: Who Won Round 1?

Last night marked the first (of eighteen) inevitable battle for the ratings between Girls’ Generation members YoonA and Yuri. Who won the first round? Kwon Yuri.

For those who have watched both “Fashion King” and “Love Rain,” which actress/character/story/drama did you like better?