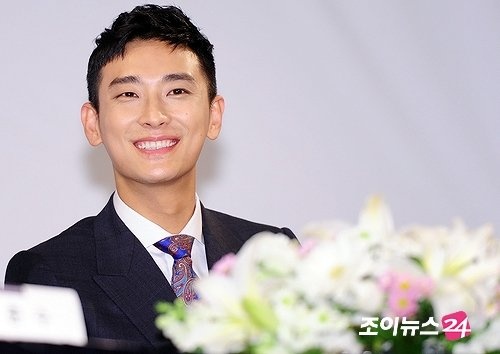 Joo Ji Hoon’s "I Am The King" Releases First Stills

Actor Joo Ji Hoon’s first come back movie in three years, “I Am The King” has revealed its first still cuts.

This film’s distributor, Lotte Entertainment, made a statement on March 28 saying, “Filming for ‘I Am The King” first started on February 2. Each member of the cast strongly displayed their individual charms. We are planning to release the film later in the year.”

“I Am The King” is a prince-and-the-pauper type of story where the crown prince and a servant switch places. In the movie, Joo Ji Hoon plays a cowardly and weak crown prince.

Check out the stills below: