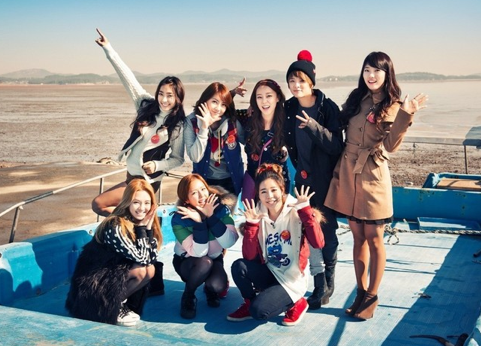 “Invincible Youth S2” will lose four of its current cast members. MCs Lee Soo Geun and Ji Hyun Woo will be replaced by Lee Sora, who will co-host the show with Kim Shin Young. f(x)’s Amber and Rainbow’s Woori will also leave the G8, and producers have yet to announce their replacements. As of now, SISTAR’s Bora, miss A’s Suzy, Jewelry’s Yewon, KARA’s Kang Ji Young, Girls’ Generation’s Sunny and Hyoyeon will remain on the show.

A representative from the show stated, “We believe that f(x)’s Amber and Rainbow’s Woori will leave the show. We are still waiting to hear about news about the new members. It will be a surprise.”

The production director of “Invincible Youth 2,” Song Joon Young, stated, “Nothing has been confirmed as of now.”