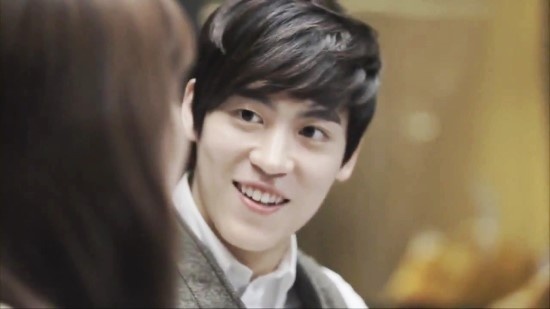 John Park released his first mini album “Knock” on February 22. All five songs in the album, including the title song “Falling,” were ranked within the top 10 of all major online music charts. He won the first place on MBC Music “Show Champion” on March 13, only 20 days after his debut, proving that he is the most valuable rookie of the year.

John Park
Laneige
Song Hye Gyo
How does this article make you feel?