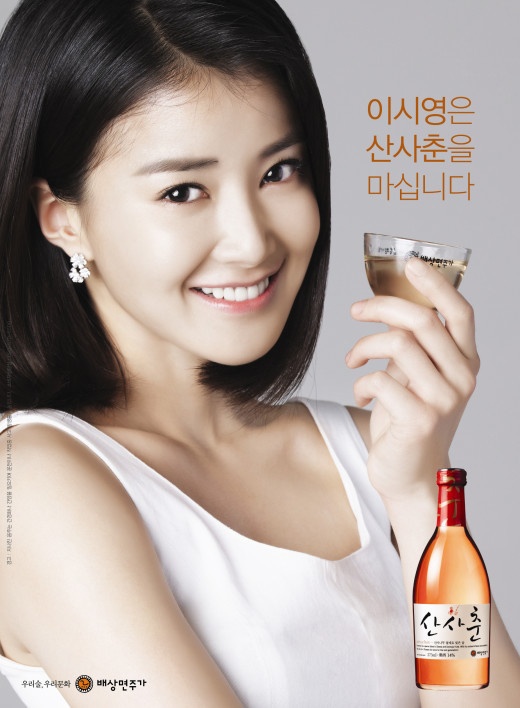 “Wild Romance’s” Lee Si Young made headlines with an inappropriate statement she made regarding the currently airing SBS series “Rooftop Prince,” starring JYJ’s Park Yoo Chun and Han Ji Min and MBC drama “The King 2hearts,” starring Lee Seung Gi and Ha Ji Won. She made the comment while chatting with other netizens on the message boards of online community “DC Inside for ‘Wild Romance.’”

The actress expressed, “I’m so into ‘Rooftop Prince.’ I keep watching it over and over again. It’s so much fun. I just think the drama is very funny. There’s so much I want to say, and I feel so sad and envious.” However, the problematic remark occurred when Lee Si Young wrote, “I’ll bet [cutting off] my wrist that ‘Rooftop Prince’ will take over MBC ‘The King 2hearts’ in ratings,” shocking netizens.

Netizens criticized the actress, “How can anyone who works in the same industry say such things, especially when she knows how hard everyone works to create such projects, regardless of ratings,” “How thoughtless and insensitive,” “I’m really shocked that Lee Si Young would say such things,” “Think before you type,” and more. As of now, Lee Si Young’s controversial statement has been deleted from the message boards.

Meanwhile, “Rooftop Prince” has seen a steady increase in ratings since its premiere, recording 11.4% (AGB Nielsen) for its fourth episode. “The King 2hearts,” while still in the lead, dropped 0.8% from the night before, recording 14.6%.