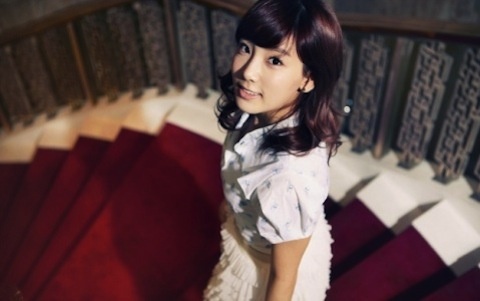 Taeyeon from Girls Generation has become the new OST Queen. Taeyeon participated in MBC “The King 2Hearts” soundtrack, singing “Missing You Like Crazy.” The song topped all major online music charts immediately after its release on March 28.

This is not Taeyeon’s first experience of topping the charts with drama soundtracks. Previously, Taeyeon sang “Can You Here Me” for “Beethoven Virus” and “If” for “Hong Gil Dong.” Both songs became very popular immediately after the release.

Taeyeon’s “Missing You Like Crazy” was first revealed on March 28’s episode of “The King 2Hearts.” The song is a modern rock style ballad and is the heroine’s theme song, representing Kim Hang Ah’s (played by Ha Ji Won) feelings.

Check out OST Queen Taeyeon’s “Missing You Like Crazy” below!