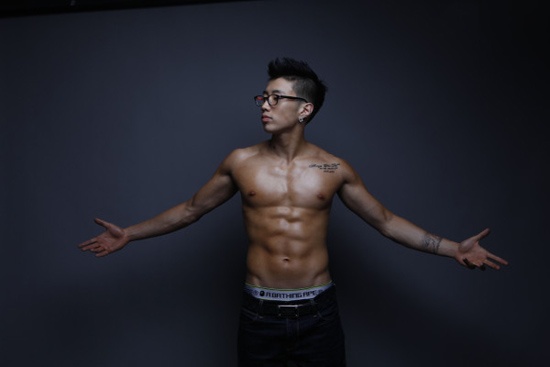 Before the rendition of the classic song, Jay Park confidently addressed the audience, saying, “I’m going to show you some sexy dance moves and expressions.”

Blasting onto the stage with high energy, Jay performed a choreographed number with another female dancer which told the story of a couple in love. Mid-way into the performance, much to the delight of the female fans in the audience, Jaebum revealed his washboard abs, which triggered waves of excitement throughout the studio. Patti Kim, along with the other guests of the show, exclaimed with surprise and clapped to the beat of the song.

Watch his performance and judges’ scoring below!

Jay Park
Patti Kim
Immortal Songs
How does this article make you feel?