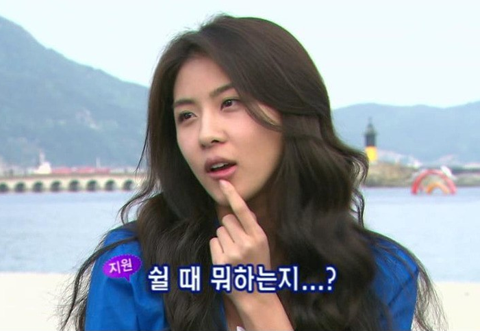 Ha Ji Won Failed over 100 Auditions Before her Debut

During a recent recording of KBS “Win Win,” Ha Ji Won shared stories of her life before she became famous. She stated, “Ever since I was a little kid, I dreamed of becoming an actress. When I was a senior in high school, an agency contacted me after seeing my picture at a photography studio.”

Ha Ji Won continued, “Afterwards, I passed my college entrance and written exams and was accepted to the department of theater and film. Before my debut, I auditioned for 100 or so projects but didn’t get the roles.”

Meanwhile, Ha Ji Won also talked about her first love in high school, bts stories of kiss scenes with her past co-stars, actors she would like to work with in the future, and more. Ha Ji Won’s episode of “Win Win” will air tonight, April 3, at 11:15PM KST.

Ha Ji Won
The King 2 Hearts
Win Win
How does this article make you feel?