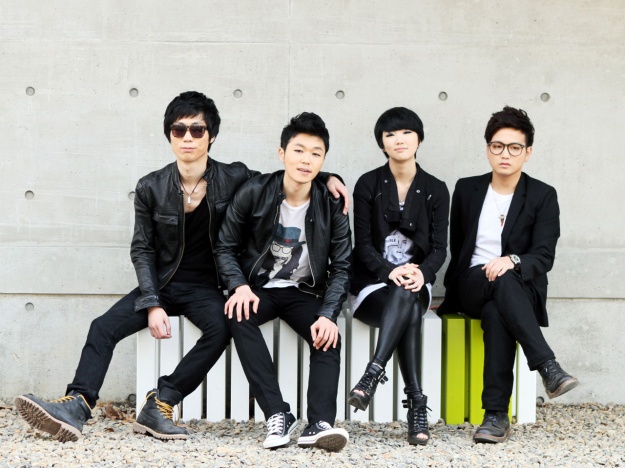 Under the Radar – Yellow City

Yellow City lists their influences as Oasis, ColdPlay, Beatles, U2, and Sigur Ros and their musical genre as ‘British-pop alternative.’ Band Soul Summit’s leader and guitarist helped to produce their single, making it even more bold and expressive as it already is.

Their first radio program appearance is set for KBS Chuncheon’s “Musical Journey” on April 13 at 6PM.

“Under the Radar” is a special monthly column where underrated Korean artists are featured. Artists are chosen based on a few criterias like popularity, activeness, and availabilty of information.

The rotation goes as: male solo, female solo, male group, female group and mixed group. If a certain month has five Saturdays, two artists will be featured. If so, the first artist is a veteran artist (debuting at least one year or more) and then follows a rookie artist (debuting less than a year.) Under some circumstances (i.e. it becomes too difficult to find an artist under these criterias), the rotation and type of artist is subject to change without notice.

For questions, more information or suggestions relating to “Under the Radar” articles and artists, feel free to PM me.