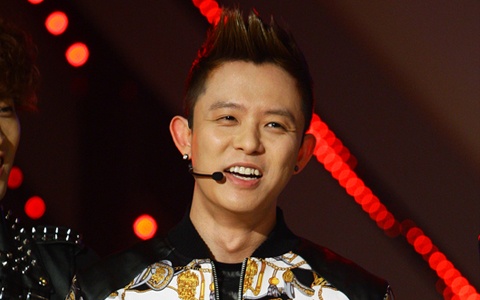 Tony Ahn recently appeared on KBS 2TV’s “Do Dream” and confessed his thoughts about retiring as a singer from the K-pop scene. Recently, he debuted his new project group, “Tony and Smash,” and released the group’s single, “Get Your Swag On.”

Of the group’s debut into the K-pop scene, Tony lamented, “Before releasing the album, when it was announced that I would be creating this project group, there was a lot of interest from the public, and the project received many hits online. Many articles were being written about the debut. However, in actuality, when the album was released, the response was disappointing.”

He continued to say that, “I’m not sure if the public is interested in me, and I’m seriously thinking that I should retire as a singer.”

Check out “Tony & Smash” and their debut on “MCountdown”:

What do you think about Tony Ahn retiring?