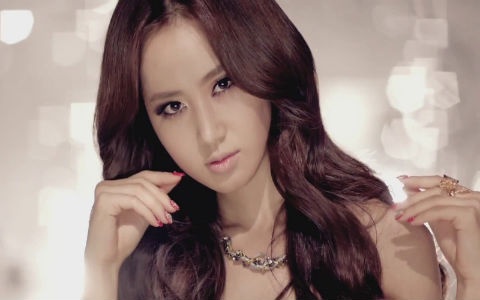 SBS “Fashion King,” starring Yoo Ah In and Shin Se Kyung, marks Girls’ Generation’s Yuri’s first major acting job. For the past three weeks, Yuri has managed to charm the viewers with her role as the cool and sophisticated fashion designer Anna Choi. While many idol-actors are often criticized for their acting skills, or lack of, Yuri has managed to avoid such criticisms with a solid and convincing portrayal of her character.

According to sources, Yuri had been monitoring the footages from “Fashion King” to study and improve her acting. Additionally, her solid acting had assured several crew members who were initially worried and skeptical in casting an idol. Likewise, YoonA also complimented her, saying, “You’re doing much better than when I first started acting,” Aside from her acting, Yuri has received much attention for her style in the series. Apparently, Yuri’s fashion has been selling like hotcakes from apparel brands that sponsor her look.