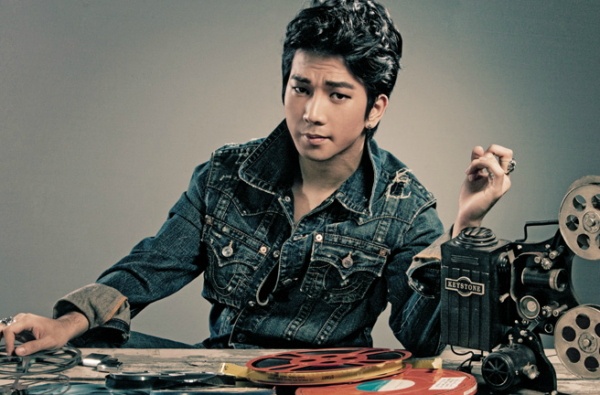 MBLAQ’s G.O. is close to joining the cast of new SBS drama “Ghost,” it was reported by local media on April 4.

According to OSEN, an SBS official said earlier today, “G.O. received the casting offer about a month ago. He passed the audition and even participated in a recent script reading session. He’s planning to start filming in late April.”

But MBLAQ’s agency declined to confirm the casting, as they only said, “It’s true that we received the offer for ‘Ghost,’ but nothing has been finalized. Since the contract is not completed, it’s difficult for us to comment on the situation.”

“Ghost” is a TV series produced by Kim Hyun Shik, whose previous works include SBS dramas “Sign” and “Cain and Abel.” Other cast members confirmed so far include So Ji Sub, Lee Yeon Hee, Um Ki Joon, and Choi Daniel. “Ghost” will air in May following the end of “Rooftop Prince.”

G.O.
Ghost
Lee Yeon Hee
MBLAQ
So Ji Sub
How does this article make you feel?